Over Five Decades of Experience 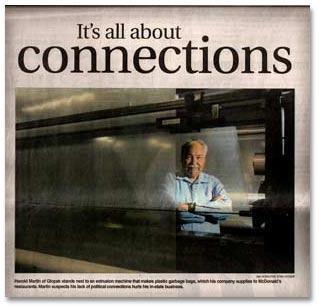 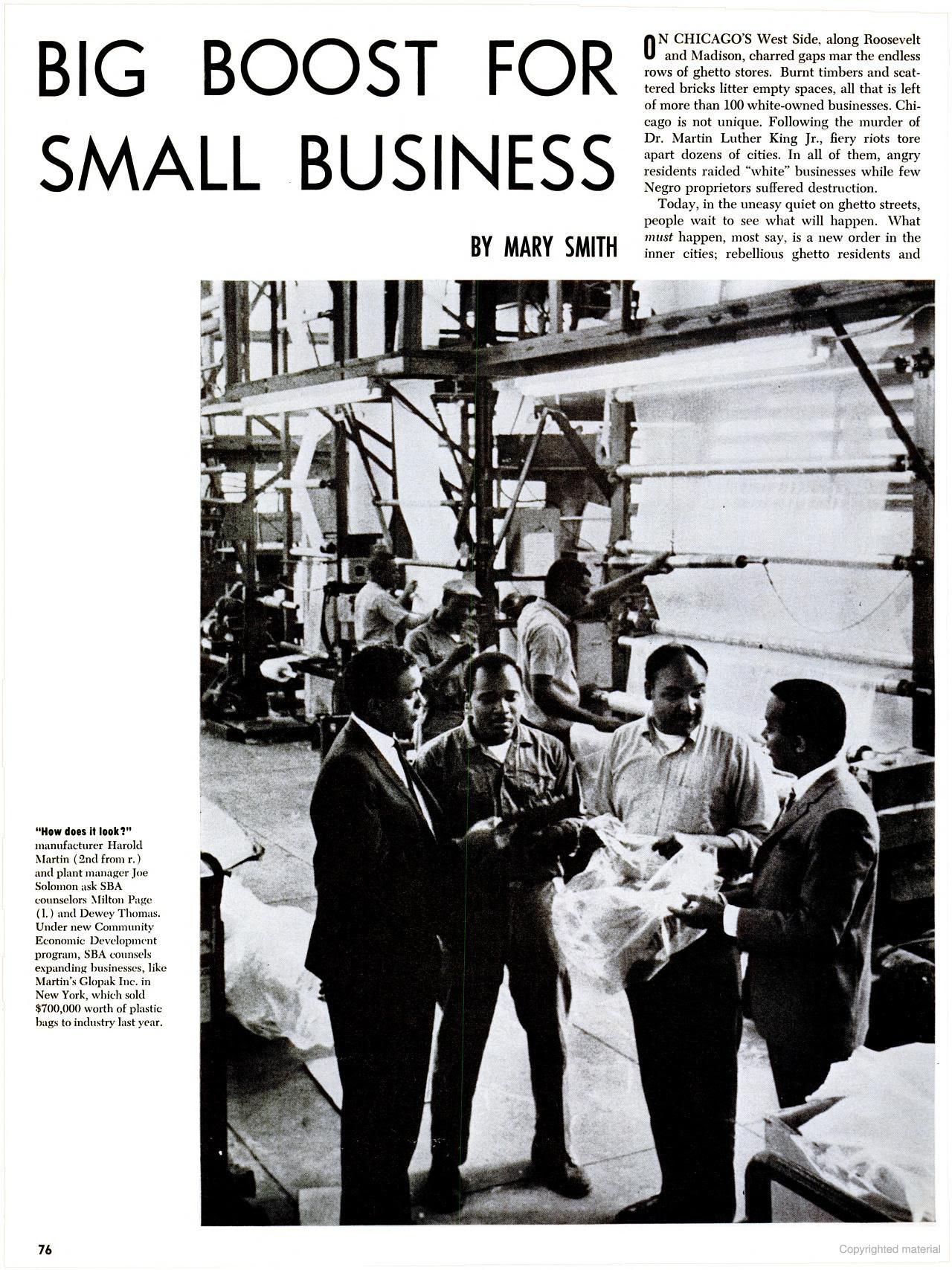 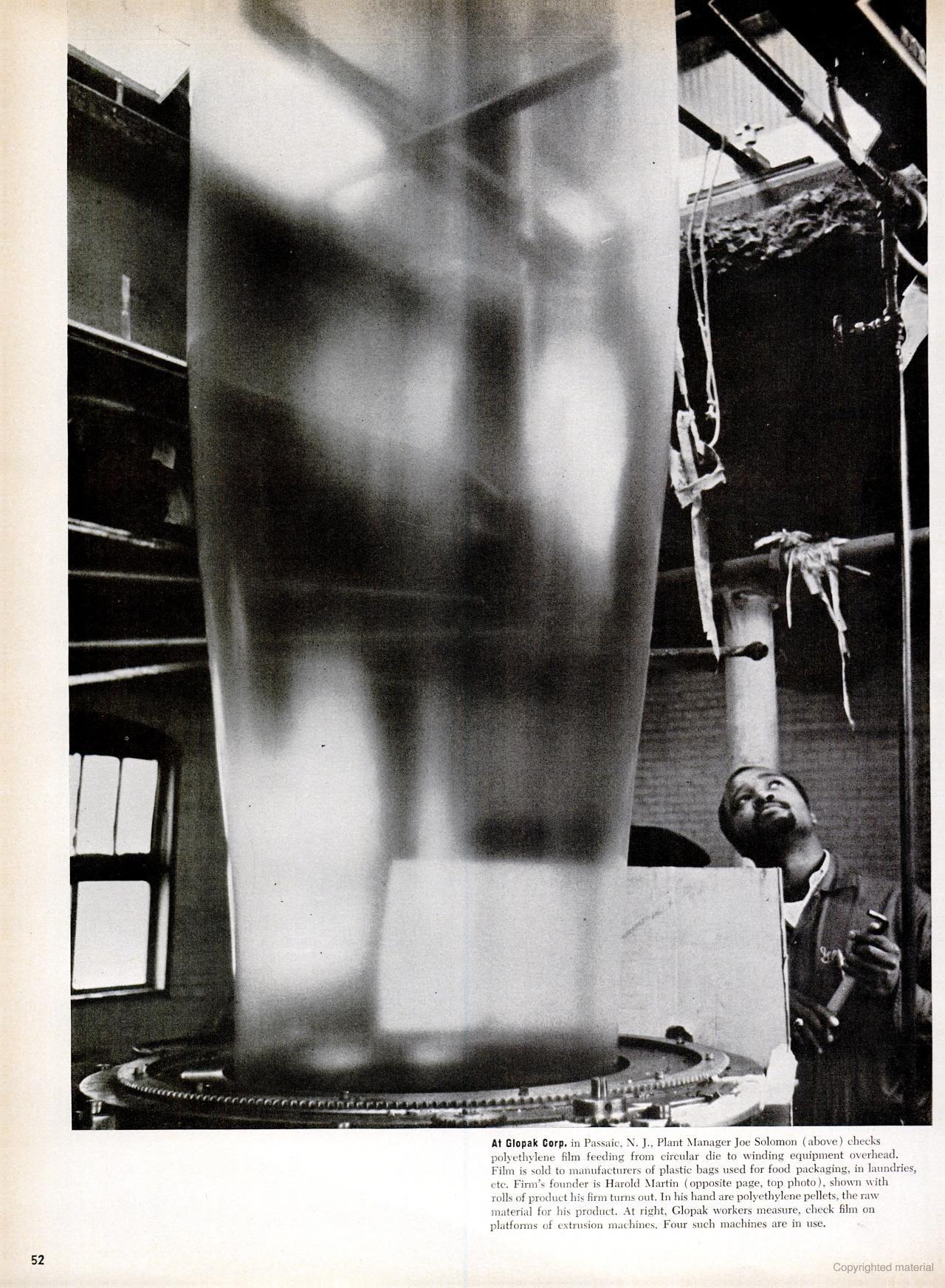 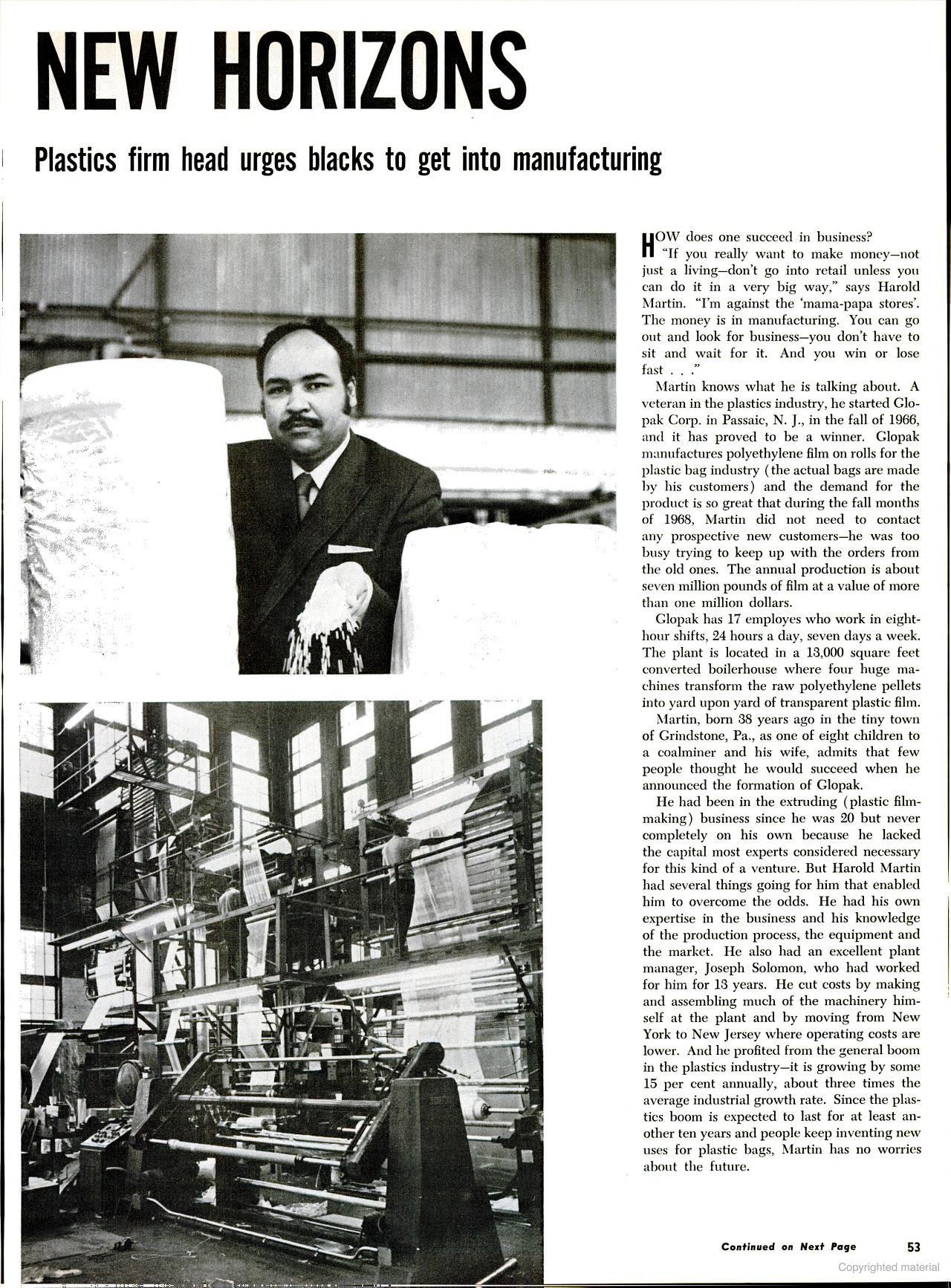 Since its inception in 1966, Glopak’s focus has been on continued growth, innovation, and customer satisfaction. With a focus on sustainability, Glopak utilizes environmentally friendly production techniques including the use of solar energy and recycled materials.

Glopak was founded by the late Harold Martin Sr in the 1960’s, at a time when polyethylene was becoming a popular means of packaging. Over the next five decades, Glopak became a leader in production innovation and has grown to its present position as a leading source of plastic bags, trash liners, and sheeting throughout the United States.